The Semantics (SEM) CSF (Common Service Function) is an oneM2M Common Service Function (CSF) which enables Semantic Information Management (SIM) and provides the related functionality based on this Semantic Information. The Functionality of this CSF is based on Semantic descriptions and implemented through the specialized resources and procedures described in oneM2M Semantic Enablement specification

The SEM CSF includes  Specialized Functional Blocks such as: SPARQL Engine, Repositories for Ontologies and Semantic Descriptions, which may be implemented via Permanent or Temporary Semantic Graph Stores, etc. 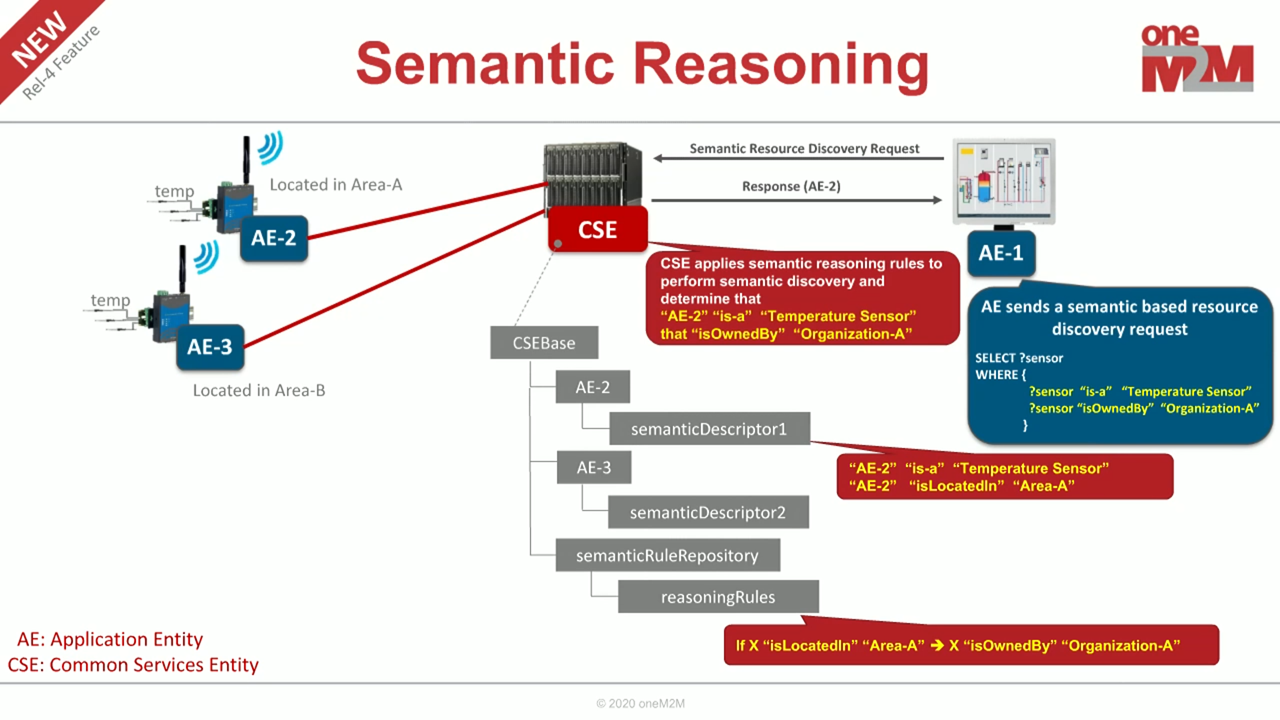 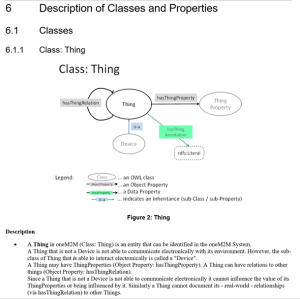 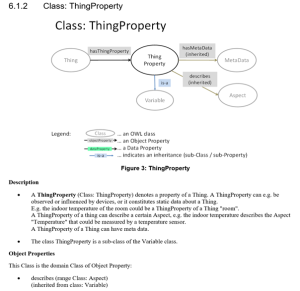 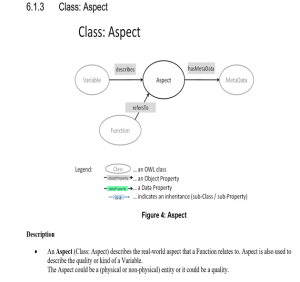 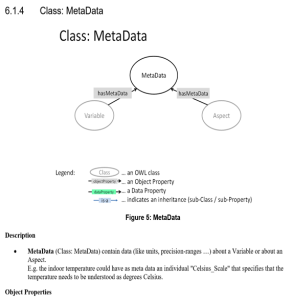 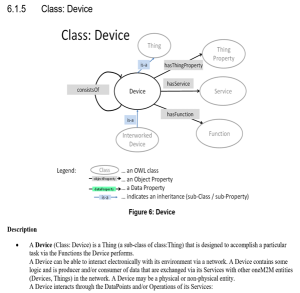 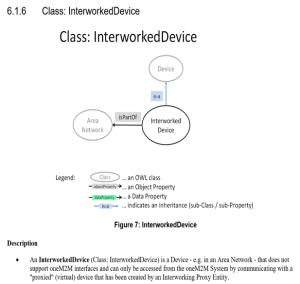 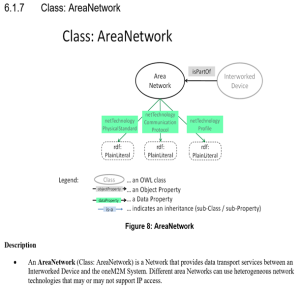 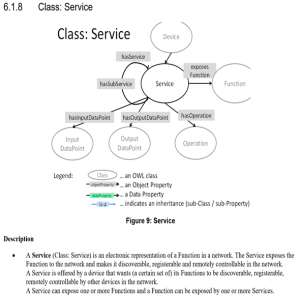 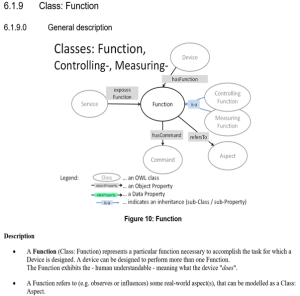 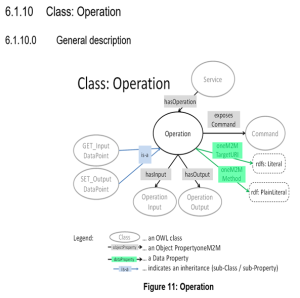 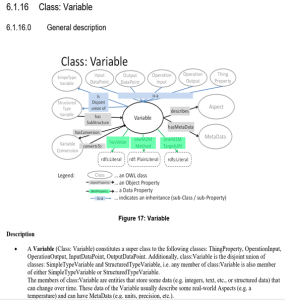 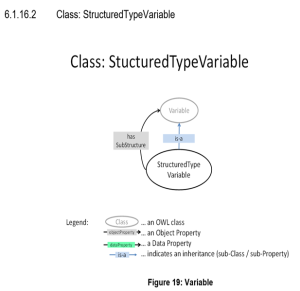 The Advanced Semantic Discovery (ASD) aims to discover AEs (also called Resources) that are registered/announced to some CSEs.

The ASD could start from any AE, even these ones not belonging to the same Trusted Domain.

The ASD differs from the usual one present in oneM2M in the sense that one (or many) AE could be searched for even without knowing its identifier, but just knowing its TYPE or ONTOLOGY membership, as shown in Figure 6.3.1-1. 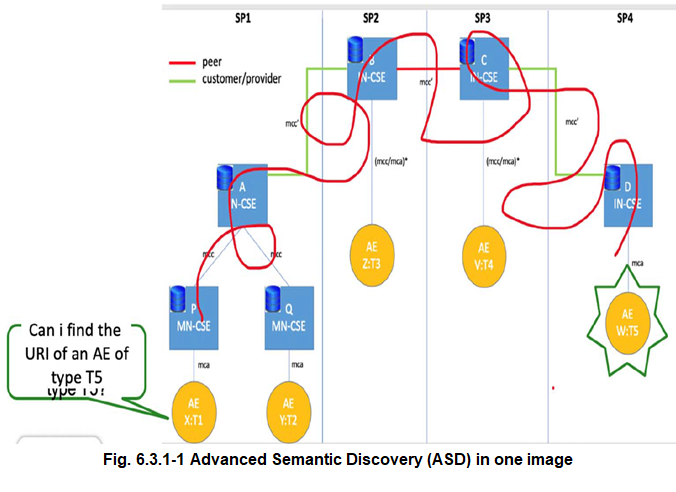 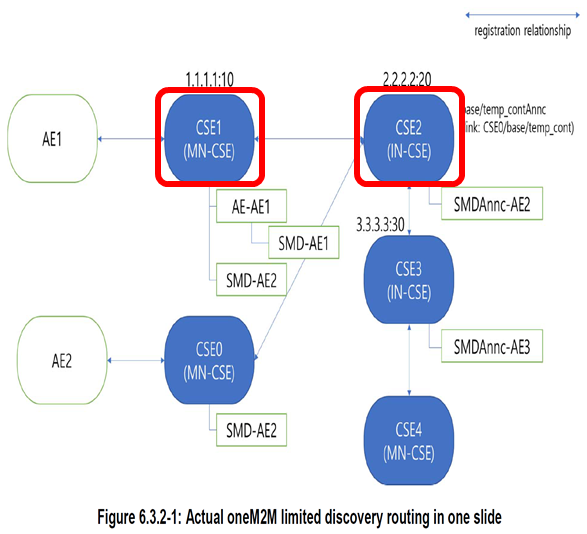 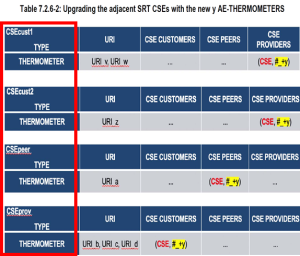 The Ontology Mapping Task performed by

=> Update Operation against an <OntologyMapping> Resource on a Hosting CSE. 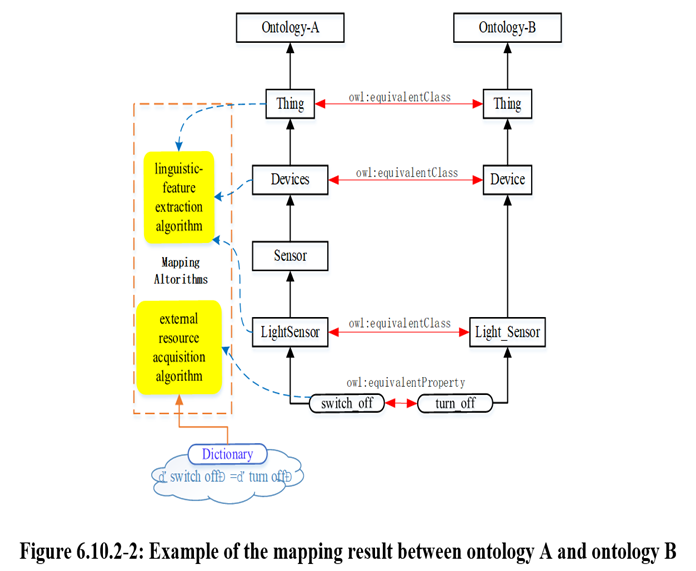 The information related to oneM2M Semantic enablement and ETSI SmartM2M ASD support (integration) with 3GPP specified 5G NDL (Network Data Layer in which Data "Compute" is separated from "Storage" in the process of virtualization of 5G NFs into VNFs/PNFs by separating the context in the NF's Application related Data from the Business Logic in the NF's Application related Data and stored separately in Nodes specified by 3GPP for 5G and denoted as "Structured" and "Unstructured" Data and supported in 5G 3GPP Rel 16 ATSSS (Access Traffic Steering, Switching and Splitting) is deliberately not included and part of the presentation on the oneM2M and 5G New Services. 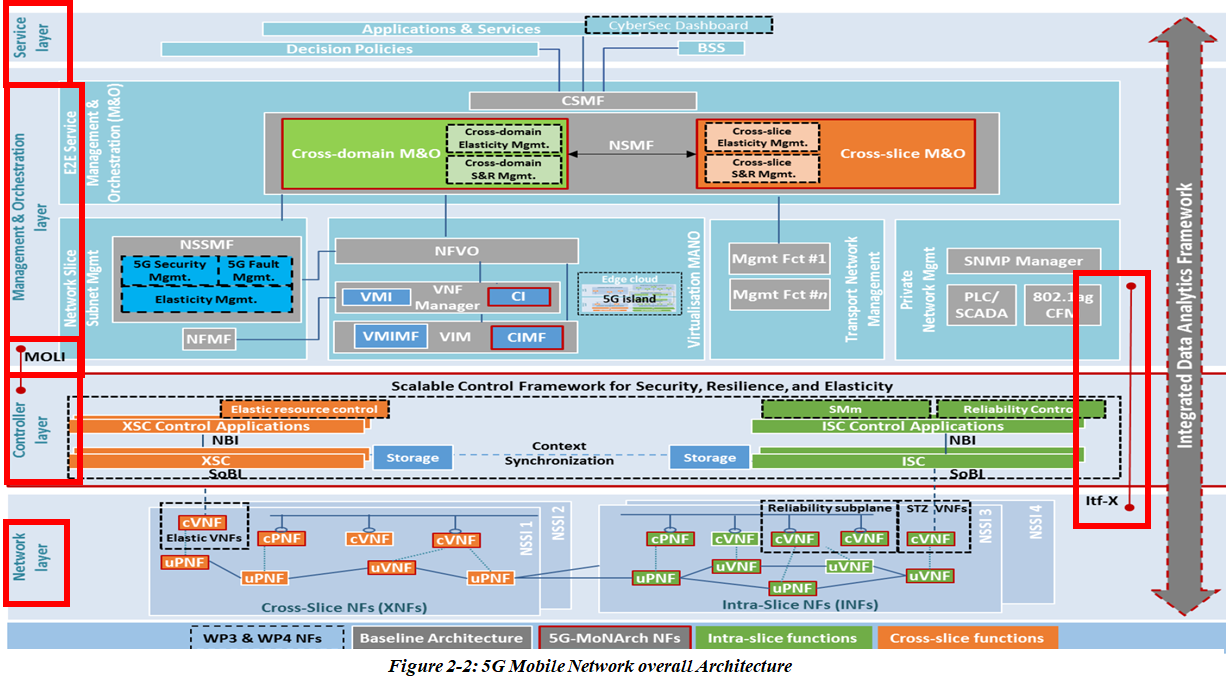